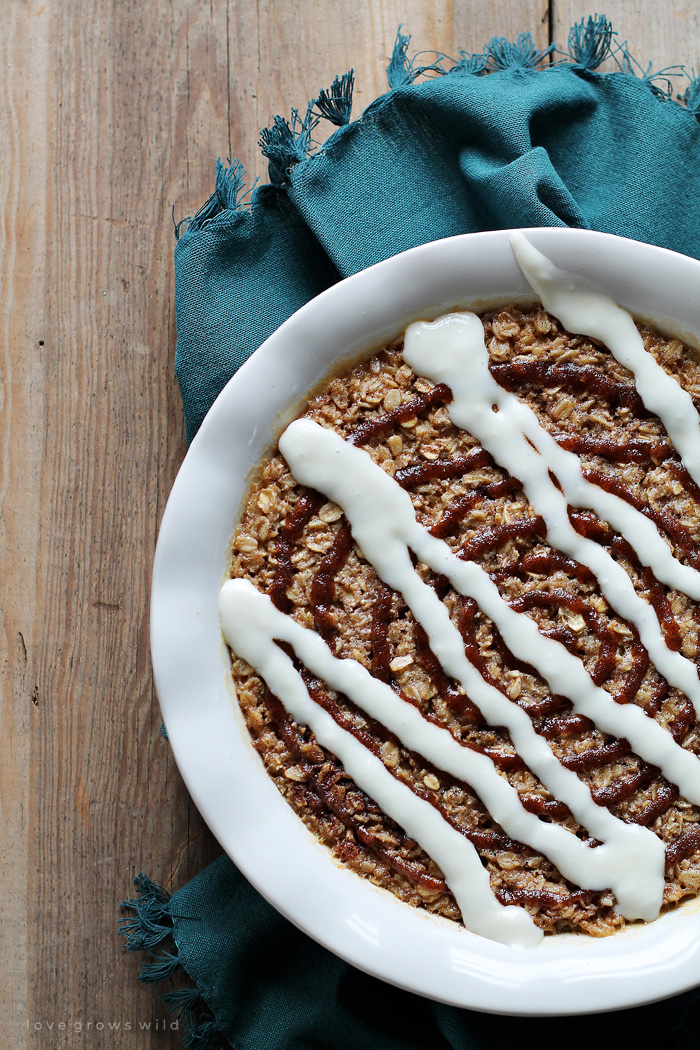 Easy and delicious baked oatmeal topped with a sweet cinnamon drizzle and cream cheese icing! Tastes just like a decadent cinnamon roll but without all the guilt… a perfect breakfast treat!

Oh man… I’m already drooling! I could eat cinnamon rolls for breakfast every day of my life, but that’s probably not the healthiest way to go… a girl can dream though, right?

So the next best thing is a healthy bowl of easy baked oatmeal topped with a cinnamon-filled brown sugar drizzle and a smear of cream cheese icing. Definitely lighter, but still EVERY bit as delicious!

You guys know I’m a big fan of baked oatmeal… apple cinnamon, blueberry lemon… I make it all the time. Not only is it a good meal to start your day with, but this recipe can feed a crowd and happens to reheat beautifully if you don’t eat it all right away. You can make a big batch of oatmeal on the weekend and have a good breakfast ready to go for the rest of the week! Now this particular version of baked oatmeal probably isn’t the healthiest of the flavors I’ve made, but it is definitely the most delicious. The cinnamon drizzle gives a sugary crunch to the oatmeal that I just love!

Go ahead… grab a spoon and dive right in, my friends! This cinnamon roll is waiting for you!

Save Print
Delicious, easy baked oatmeal with a sweet cinnamon drizzle and cream cheese icing!
Author: Liz Fourez
Recipe type: Breakfast
Serves: 6
Ingredients
Instructions
Notes
- If you want to make a pretty design on the top of your baked oatmeal, set the cinnamon topping and cream cheese icing in the refrigerator while the oatmeal bakes so it has a chance to thicken up a bit first.
3.3.3077
– adapted from Mother Thyme 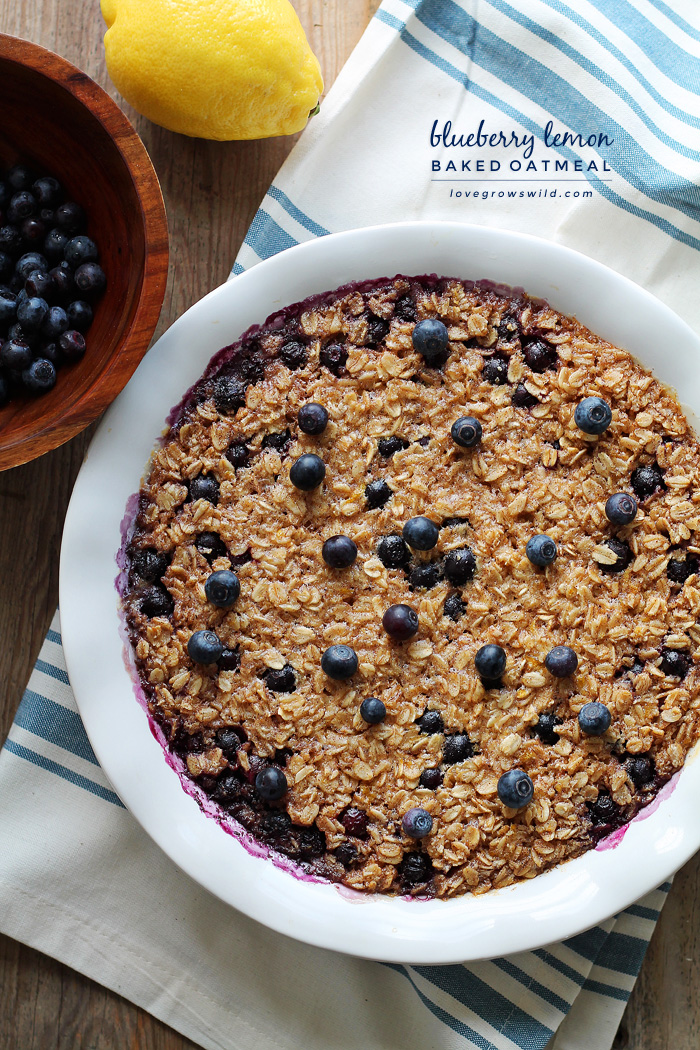 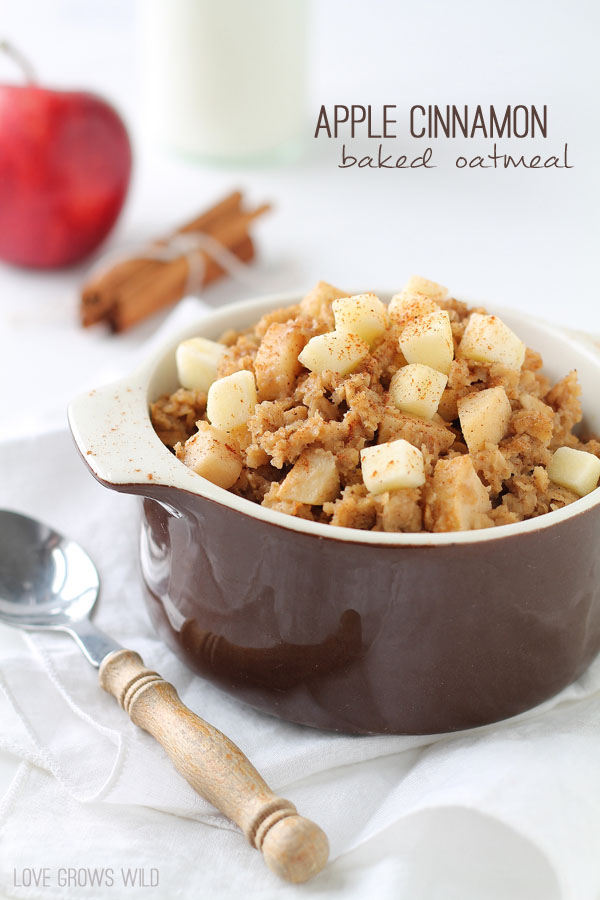 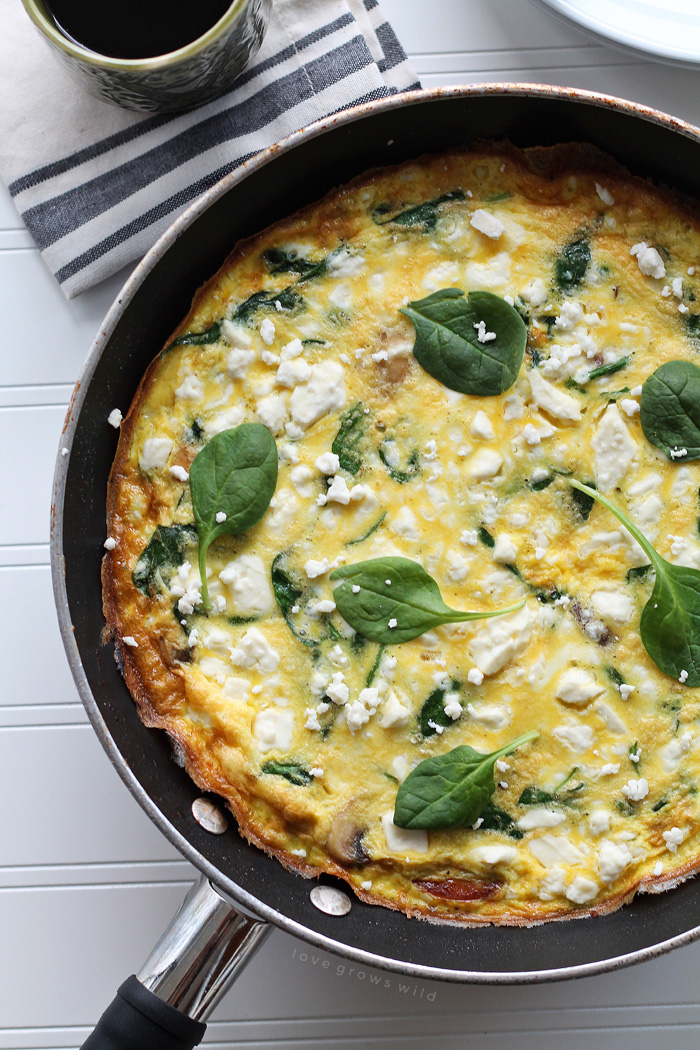 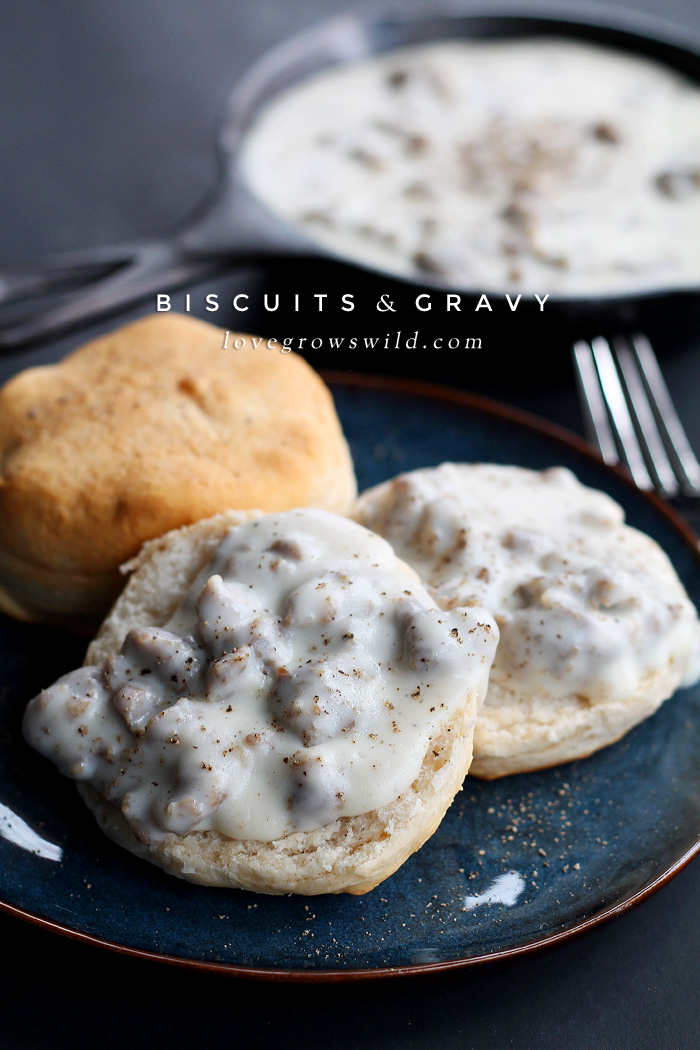 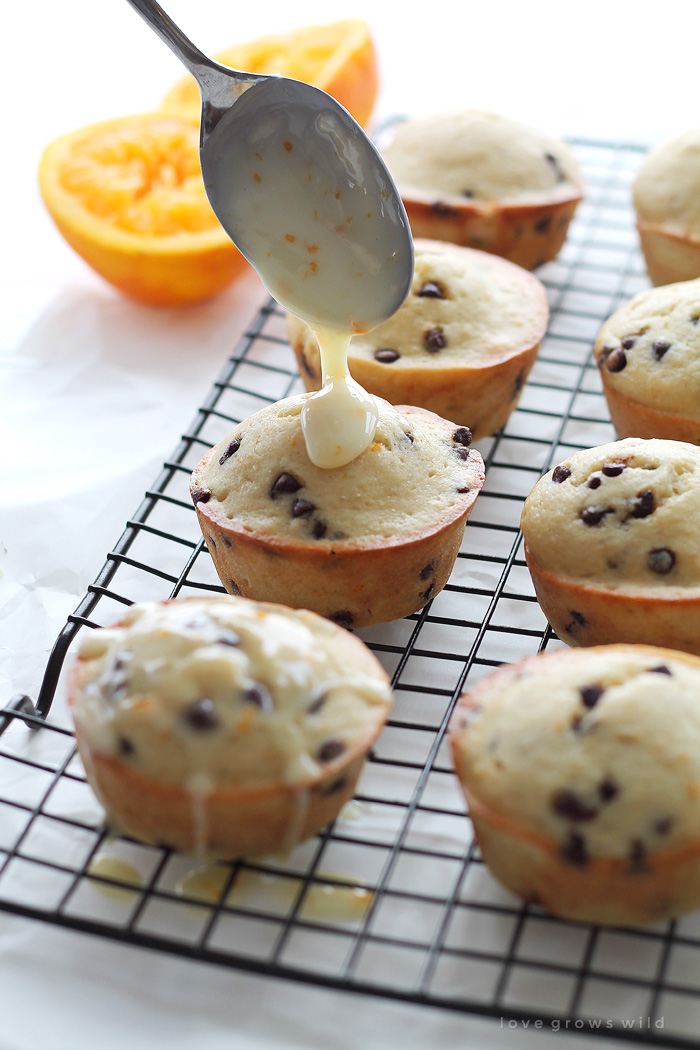