One of my favorite breakfast foods is french toast, and I’m giving it a big upgrade by adding a yummy coating of chopped pecans! My Pecan Crusted French Toast is decadent and delicious and packs a ton of nutty, cinnamon flavor! This is definitely a must-try breakfast! 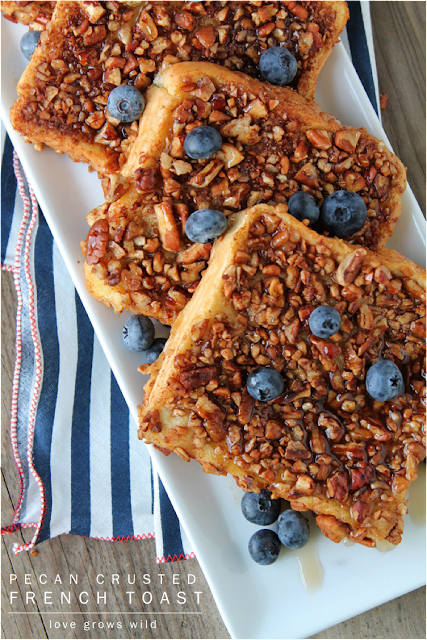 Okay, let me just start by saying that if there is one breakfast you NEED to try in your lifetime… this is it: Pecan Crusted French Toast. Oh. my. word! I’m a huge fan of french toast already, and I could eat a plate of that delicious, egg-soaked, cinnamon-flavored bread all day long! But if you want the ultimate decadence, the pinnacle of breakfast deliciousness… this is it! You take the perfect french toast and fully coat it in crunchy chopped pecans. Then you drizzle thick, sugary maple syrup over top and a handful of fresh berries. And then you inhale every last crumb on your plate and smile in delight. I’m telling you, it’s THAT good. 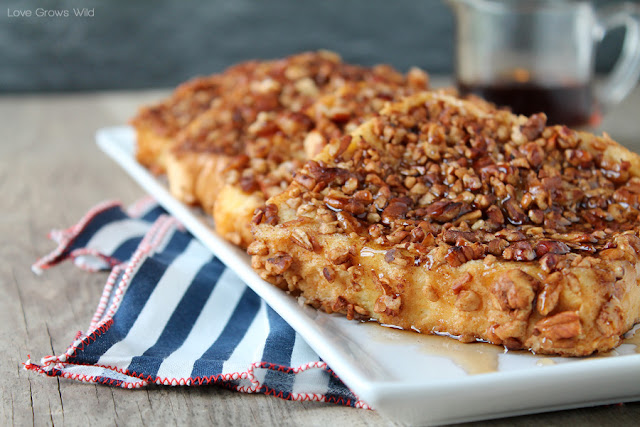 In my opinion, the only way to make french toast is with extra thick, fat slices of bread. Thin, wimpy sandwich bread just will not do for this recipe. No ma’am. It needs to be nice and thick to soak up all that delicious egg mixture. I like to use a loaf of Texas toast when I can find it at my store, but brioche or challah bread work great too! 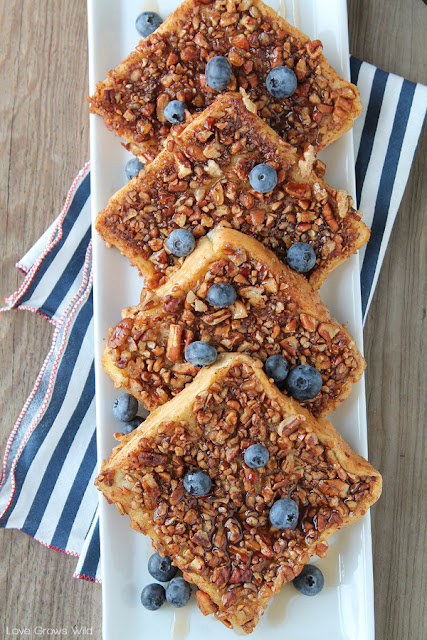 All those delicious chopped pecans take center stage in this recipe and totally transform this breakfast staple into something truly worth cheating on your diet for! Surely calories don’t count when your taste buds are this happy, right? I prefer to buy pecan halves and chop them myself so I can control the size of the pieces. I want them to be small enough to stick to the bread well, but not pulverized into powder either. Packages of already chopped pecans from the store are great if you’re short on time or just don’t feel like dragging out your knife and cutting board! 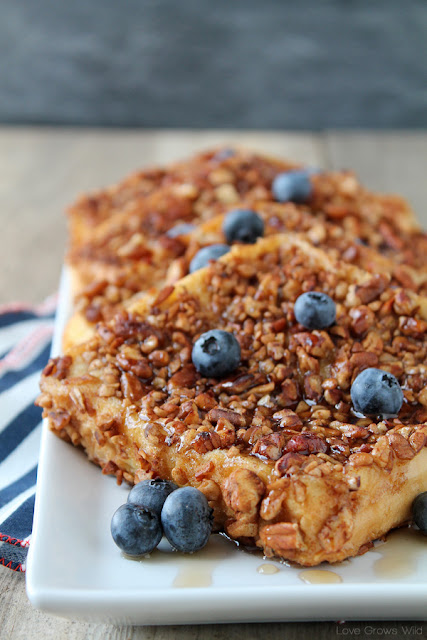 Do you want to know why I particularly love this french toast recipe? Except for all those amazing pecans of course! When I normally make french toast, I dump a whole bunch of cinnamon into the egg mixture to make it extra yummy. After you dip the first few pieces of bread, the cinnamon starts to clump together and cling to the sides of the dish which makes my later pieces of french toast not nearly tasty. It’s a serious problem. With this recipe I add the cinnamon to the bowl of pecans, which gives them a delicious coating and ensures each piece of bread will get the perfect amount of cinnamon. It’s genius! I can sleep soundly now that this problem has been solved.
After drizzling on the perfect amount of good maple syrup, you will be ready to dive into the most amazing, decadent breakfast you’ve ever had! The bread is still soft and eggy, and the pecans add amazing crunch and cinnamon flavor. It’s ridiculous how much I love this french toast! I added a good handful of fresh blueberries to my plate to help cut some of the richness of the french toast. It was the perfect balance of flavor and not to mention the perfect color pairing with my new navy blue striped napkins. Pretty napkins always make breakfast taste better : ) Now take my advice, and try this recipe! You will love it! 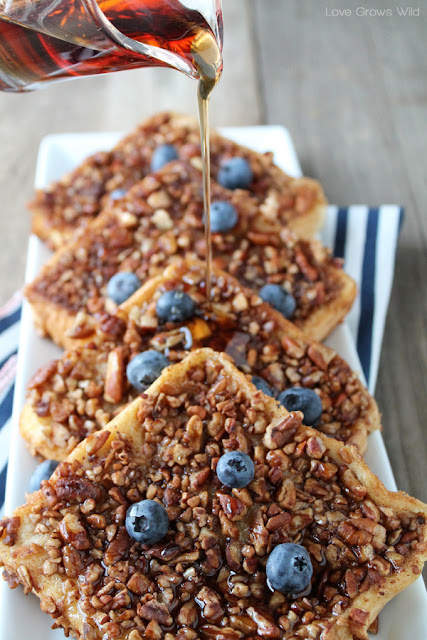 Pecan Crusted French Toast
3 eggs
1 cup milk
1 tablespoon sugar
1 teaspoon vanilla
1/4 teaspoon salt
2 cups pecans, finely chopped
2 teaspoons ground cinnamon
6 slices Texas toast bread
nonstick cooking spray
maple syrup, for serving
fresh fruit, for serving
Preheat oven to 200 degrees and line a baking sheet with parchment paper. In a shallow dish, combine the eggs, milk, salt, vanilla, and sugar and whisk until well combined. Place the pecans and cinnamon in another shallow dish and stir until pecans are fully coated with cinnamon. Coat a large griddle or skillet with cooking spray and place over medium low heat. Dip the bread, one piece at a time, in the egg mixture on both sides. Allow excess to drip off then place bread in the dish of pecans. Gently press the pecans onto both sides of the bread and place on the griddle. Cook the bread until browned, about 2 minutes per side, and transfer to the prepared baking sheet in the oven to keep warm. Repeat with remaining bread slices and serve drizzled with maple syrup and fruit, if desired.
Adapted from Parents Magazine

Try these other breakfast ideas: 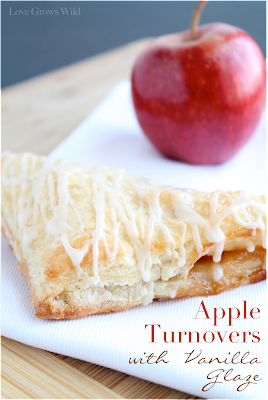 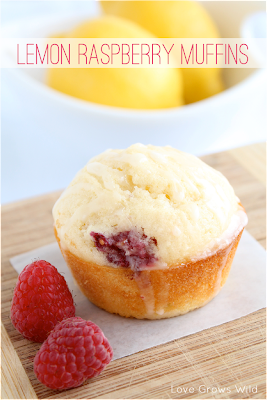 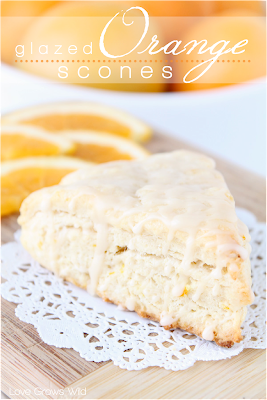